So during the Billboard music awards,Amber and Wiz walked the red carpet…to show his undying love for her, he licked her head so passionately(ewwwwwww right!) Well, it took my mind back to other photos with her exes and they all seemed to do that.
Just wondering if thats where her (jazz)attraction lies…..lol

How many Nigerian men can do this to their wives or girlfriends(unromantic men)Learn from Wiz and Kanye..women like such affection: This is more than love..its worship::::::

More of such pictures when you continue…

END_OF_DOCUMENT_TOKEN_TO_BE_REPLACED 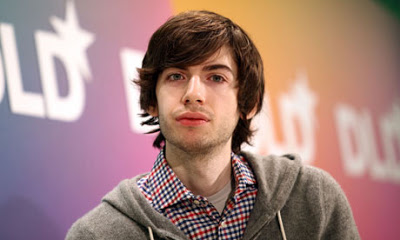 Yahoo! CEO Marissa Mayer’s bold move to buy online blogging forum Tumblr for $1.1 billion was announced on Monday as she tries to rejuvenate an Internet icon that had fallen behind the times.

The deal is Yahoo!’s most expensive acquisition since the California company bought online search engine Overture a decade ago for $1.3 billion in cash and stock.

Yahoo’!s board of directors agreed on Sunday to buy the wildly popular blogging platform from the 26-year-old founder David Karp.

The deal for Tumblr, which boasts 100million users and 90million posts per day, was struck for $1.1billion cash.

END_OF_DOCUMENT_TOKEN_TO_BE_REPLACED

More pictures when you continue…

END_OF_DOCUMENT_TOKEN_TO_BE_REPLACED

This was Solange Knowles outfit at this year’s Cannes Film Festival. You like?

Got this mail from a reader:

So I just met this guy 2 yrs ago and so far, its been a good relationship. Could it be better? Definitely. I say this because he doesn’t know how to kiss me deeply without leaving lots of his saliva in my mouth which I usually have to swallow because I don’t want to hurt his pride by going to spit right after he kisses me. I’ve talked to him about it though jokingly. He says its because he’s usually so turned on when we kiss deeply that he doesn’t have control over how much he salivates. Do I leave a small bowl at the head of the bed when ever we want to get it on? Or do I say Adieu to this man. I don’t know what to do as I have my own saliva and don’t need extra. Advise please. 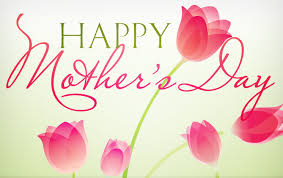 You gave me life when I needed it the most…Your arms have nutured me to full healthy life. Your breast has always consoled me and your shoulders have been my constant source of comfort.

Your the best thing that has ever happened to me…and I will always LOVE and CHERISH you both now and always.

First of, let me start by tendering my appologies to you all for having delayed bring you the continuation of this interesting piece of article…and also to let those of you who might think that the series has ended that it hasn’t. from here on, I promise to keep bringing you more of this. And please, you can support the writer of this beautiful piece through your comments…please am pleading for it.

In football team play depends largely on the set up of the team by the coach. The coach determines whether he adopts a 4-5-1, 4-4-2, 4-3-3, 4-2-3-1, 4-1-3-2, or 4-2-2-2. The coach changes formation to suit each opponent which in football circles it’s called game plan. The game plan is designed by the coach and his technical staff after a careful study of the strength and weakness of their opponent.

Like in today’s football no team wishes to play Fc Barcelona because they are regarded as the best football playing side in the world and when they were drawn recently against Ac Milan in the round of 16 of the Uefa Champions League 2012/2013 season pundits quickly wrote off Ac Milan chances of winning the match while betting freaks wholeheartedly put their money on a Barcelona win but we were all in for an early year shocker as Ac Milan Coach Massimilliano Allegri, master minded a game plan that saw his team defeat Fc Barcelona 2-0 in the first match of a two leg fixture which made Ac Milan’s Vice President Galliani echo in excitement “…. Football is beautiful as you never know what can happen….

Winning games like this needs great fans, a great stadium, and tradition”. The coach’s mental strength is shown through the performance of the players on the field of play. For instance, a coach like Jose Mourinho designs his team to be well organized and very hard to breakdown. Sir Alex Ferguson makes his team super-efficient and addicted to winning even when they play poorly. Pep Guadiola loves his team to entertain with amazing attacking displays and expects them to keep possession all the time. Arsene Wenger also loves his team to play attacking football but the difference between his team and the other coaches mentioned is that they are more consistent and the players share a stronger sense of responsibility not to fail their fans, management, and more importantly their coach. 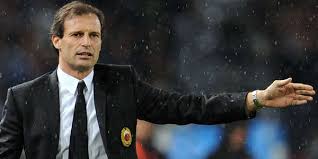 Like the Ac Milan coach Allegri voiced after his team defeated Barcelona “the players understood what I asked of them and when you play with that kind of willingness and intensity, you can win against anyone”. 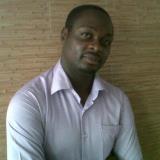 Written by Ezeali Isaac Chijioke- A creative writer and seasoned sport analyst, who finds pleasure in talking sports objectively. You can watch him on Sports Bit on Super Screen Television or read his creative write ups here on jennyspot. Follow the author on facebook and on twitter.

When I saw Nollywood actress,Uche Ogbodo’s red hot photos, Rihanna came to mind. They look alike in these photos…checkout the eyes and nose. .I know you all agree with me.
For the red hair, I love Rihanna but I think Uche rocks it better

Pharrell Williams’ beautiful fiancée Helen Lasichanh had an embarrassing moment when she tripped and fell as they exited the MET Ball last night..
Beautiful woman tho…see photos after the cut..

END_OF_DOCUMENT_TOKEN_TO_BE_REPLACED

Error: Twitter did not respond. Please wait a few minutes and refresh this page. 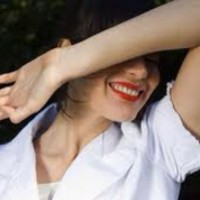 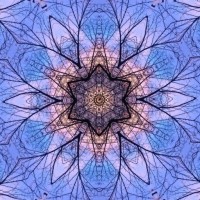 Life of a Housewife

maintaining a home with grace

From Simp to Pimp...Presented by Coach K

Life of a Housewife

Of Fries And Men

Fries and Men. Two things women can't resist. Warning: Content may contain detailed description of fries consumption. Not suitable for those on diet.

“If you want to be a writer, you must do two things above all others: read a lot and write a lot.”

Trying to live a creative life

the CITIZENS of FASHION

launches a project every month